Home
About
Mission
Employment
About Us
Giving
Monthly
Supporters
Join
0

No items found.
Product is not available in this quantity.

The Sacramento Gay Men’s Chorus was founded in 1984 as a singing group that aimed to foster a sense of community and provide support specifically for gay men in the Sacramento area.
‍
Over the past thirty-five years, through musical performance and outreach programs, the chorus has grown to become an integral part of the Sacramento music community, as well as a voice for the wide scope of LGBTQ+ folk in the greater Sacramento area. With that voice, SGMC has confronted intolerance
and bigotry by providing a positive experience of the Queer Community.
‍
The Sacramento Gay Men’s Chorus strives to create a fun environment for LGBTQ+ folk and allies who enjoy making music together. The chorus has now grown to more than eighty members and is focused on both musical excellence and dynamic choralography. The SGMC season begins in August and ends in July. During the year, the chorus puts on several staged concerts and sings at numerous community benefit events. Watch our website for information on our
Holiday Shows and Spring Concerts! 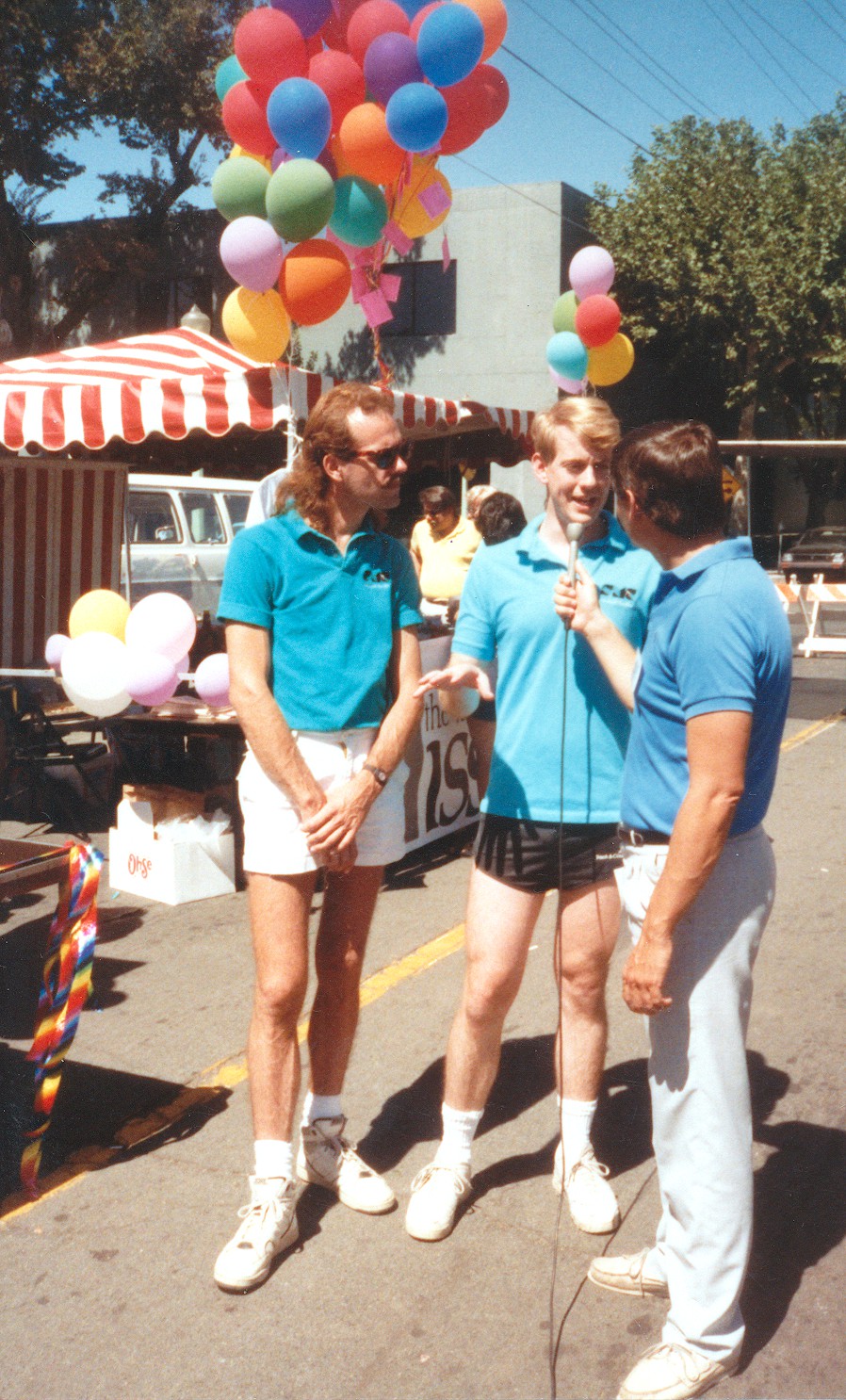 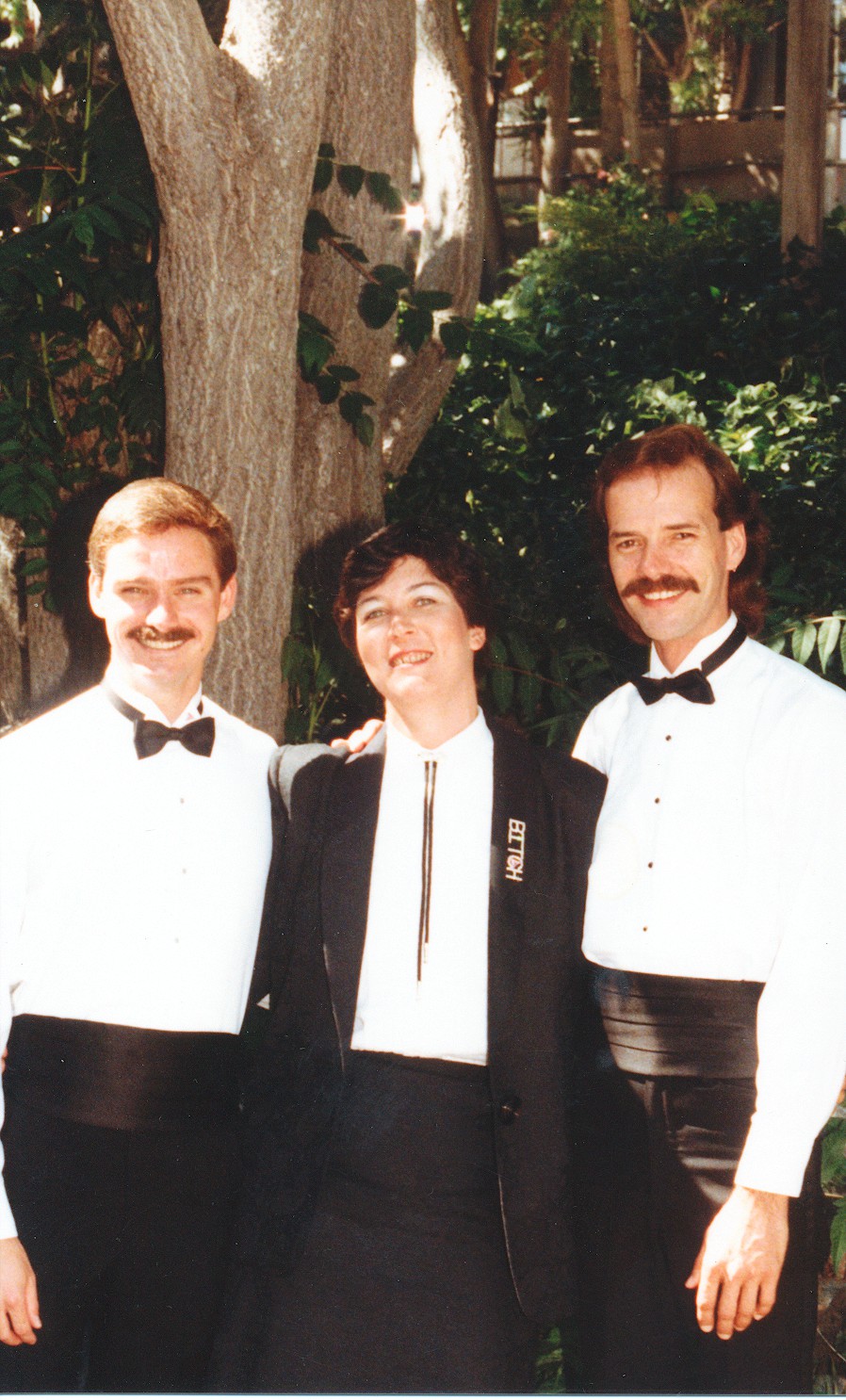 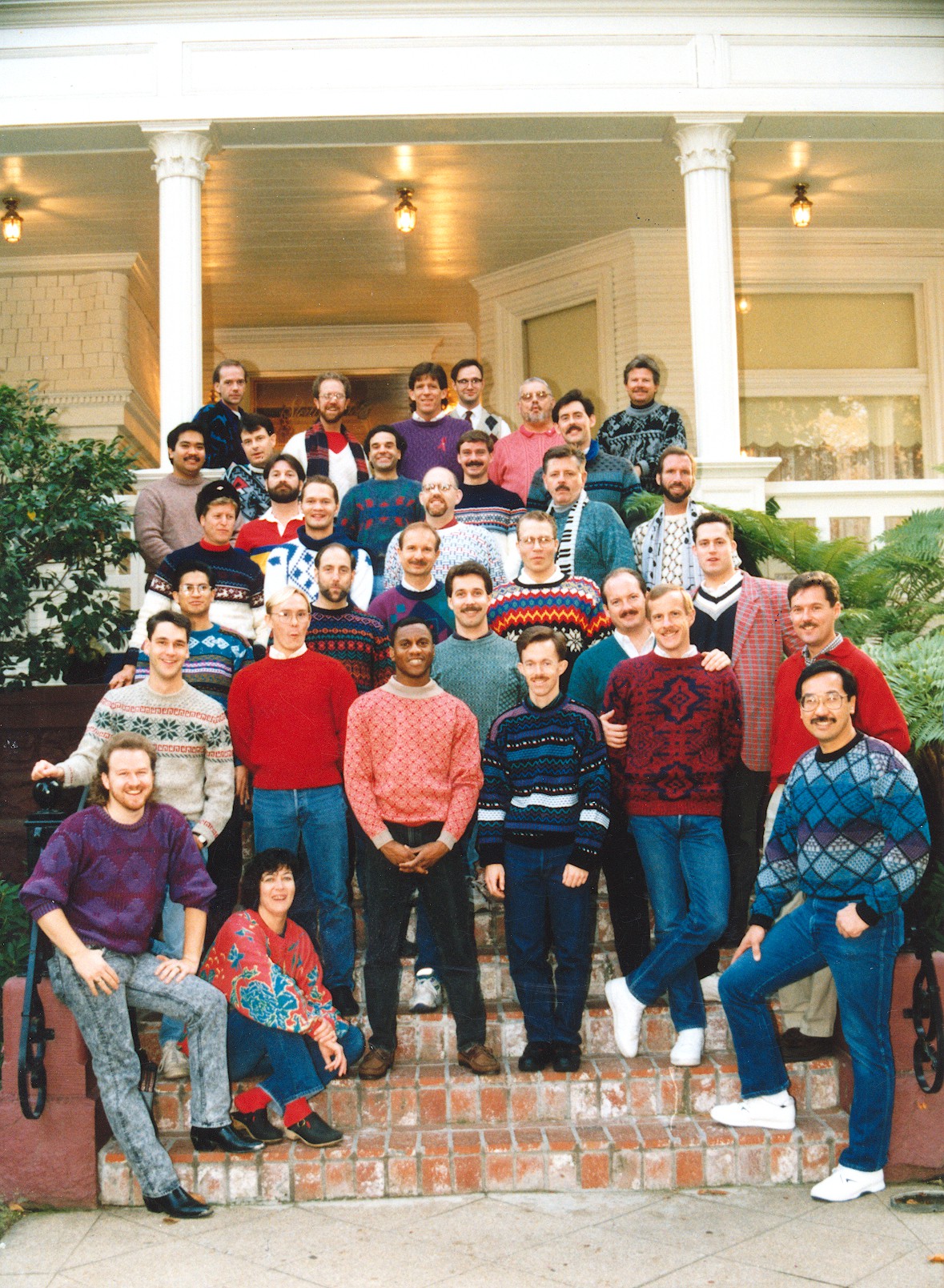 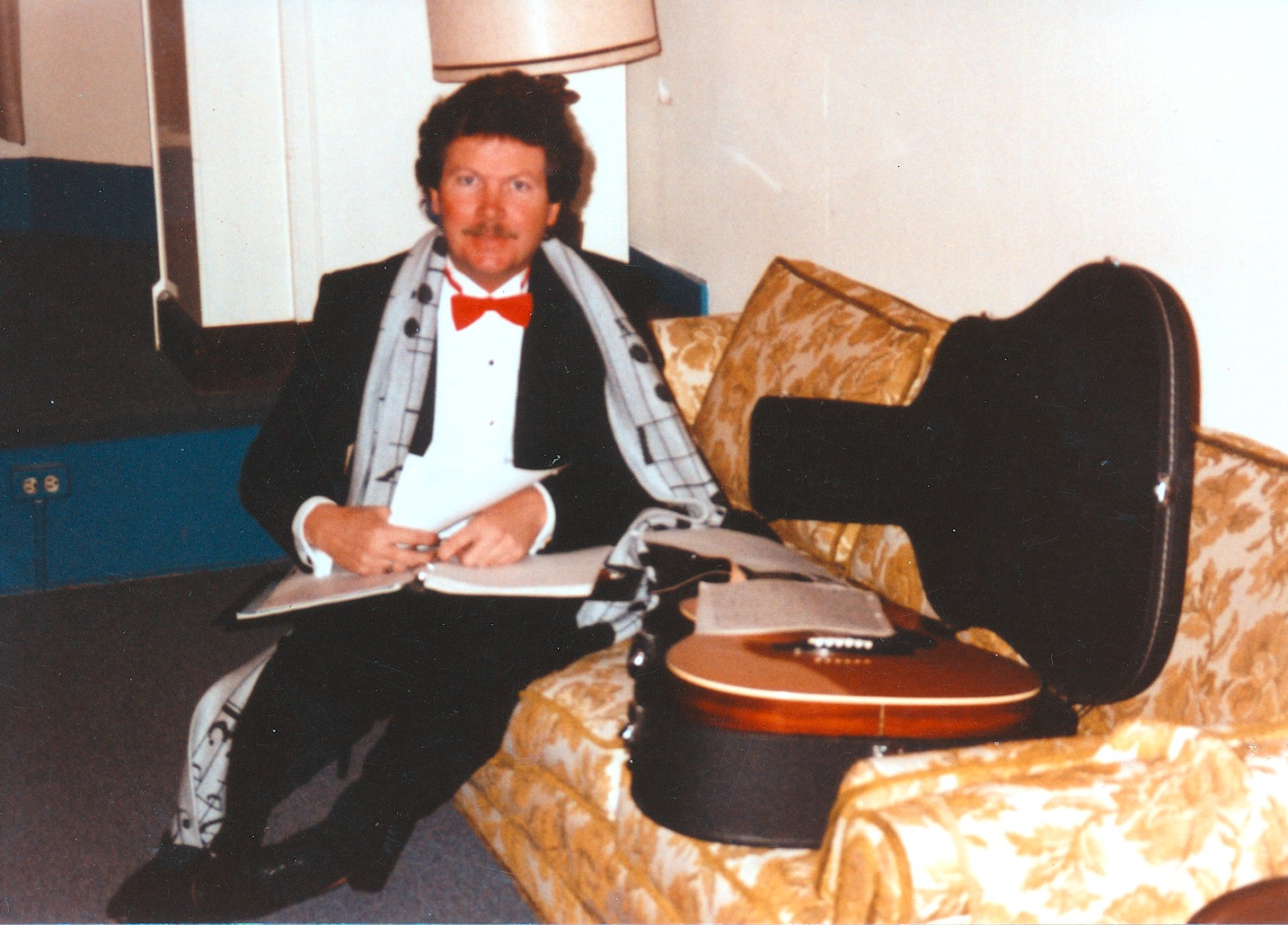 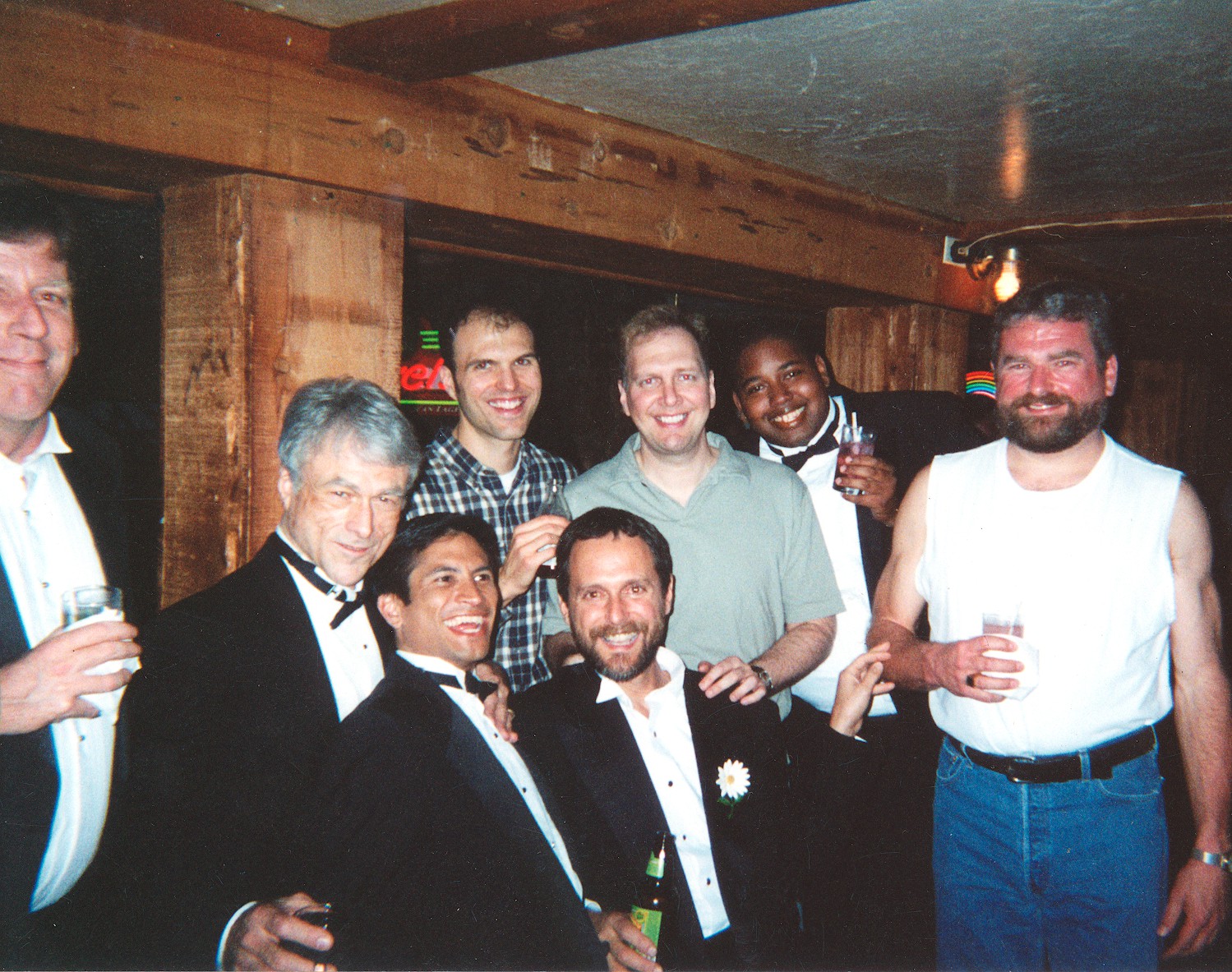 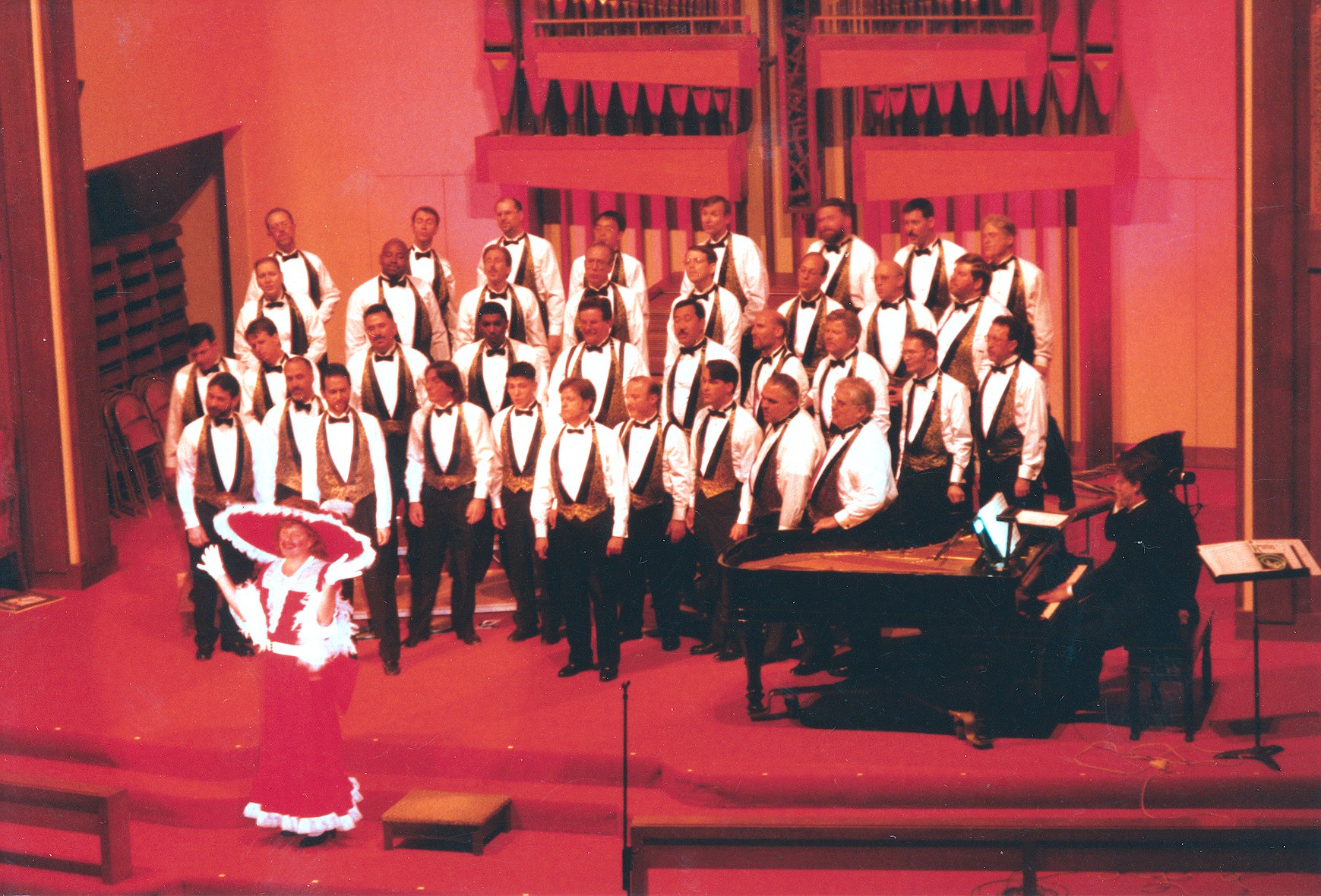